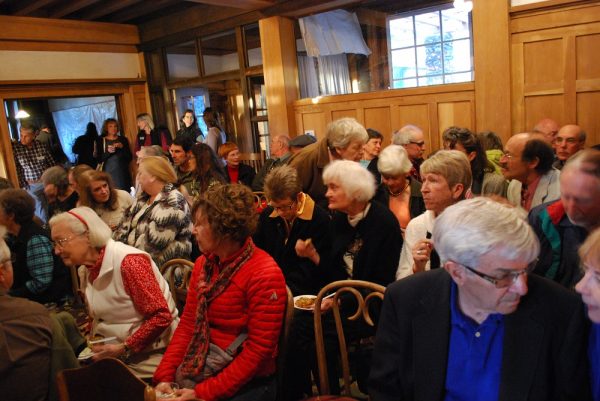 Bear Yuba Land Trust (BYLT) is counting down the days to the Oak Tree Bash, a fun event where the community will come together to recognize two lifetime conservationists – Janet Cohen and David Lawler.

BYLT’s Annual Member Meeting and Leadership Awards will be held from 5 to 7 p.m. on Tuesday, March 1 at the historic North Star House, 12075 Auburn Road in Grass Valley.

During this intimate gathering, the Land Trust will honor Janet Cohen with the William Nickerl Award for Conservation Leadership and David Lawler with the John Skinner Sierra Outdoors Recreation Award.

“Janet Cohen is one of the most effective conservation leaders I have ever known.  She is insightful, hardworking and very strategic – characteristics which she has deployed to bring millions of dollars to our region for practical projects that improve water quality and restore resiliency to our watershed,” said Elizabeth “Izzy” Martin, Executive Director of The Sierra Fund and past award recipient. 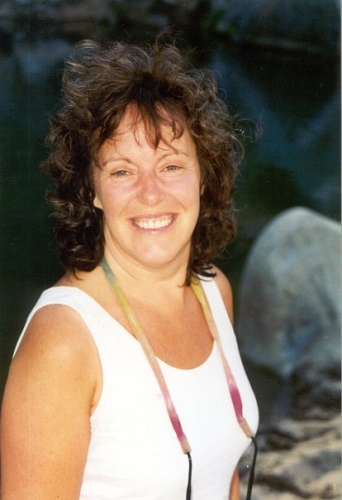 Janet Cohen is an experienced strategist for businesses, non-profits and government agencies, successfully securing tens of millions of dollars in grant funding for environmental causes. She was a key early player in the acquisition and conservation of BYLT’s largest landholding – 2,700 acre Rice’s Crossing Preserve on the Yuba River.

Prior to starting Community Action Partners and founding The Grant Farm, Janet worked six years as Executive Director of the South Yuba River Citizens League and for many small businesses in the Sierra region of California.

Cohen is the winner of the 2005 River Network River Hero Award and in 2003 led SYRCL when the group was awarded the California Governor’s Award for Environmental and Economic Leadership. 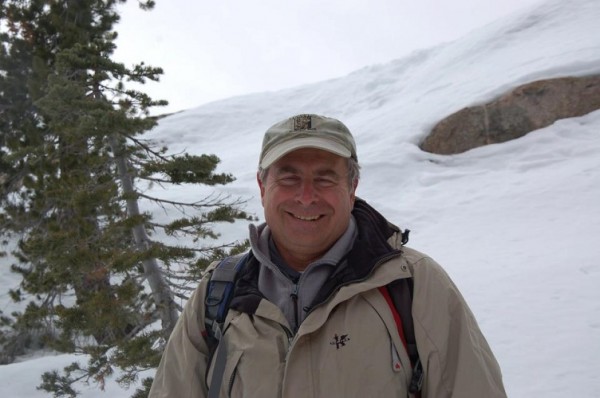 Geologist and Paleontologist David Lawler, is the Executive Director of Farwest Geoscience Foundation and longtime leader of BYLT’s most popular outings.

“David Lawler is a longtime BYLT Trek Leader, guiding several of the Land Trust’s most popular outings such as Chalk Bluff and Henness Pass. He has a wealth of knowledge that he translates into easy-to-understand layman’s terms.  A trek with David is always fascinating. His long commitment to the Land Trust, outdoor adventure and nature education made him a natural choice for this year’s award,” said Development and Program Manager Melony Vance.

At this Annual Meeting, the community will hear about expanded protection of lands in the upper watershed, updates on ongoing restoration work and new amenities like trails and youth opportunities.