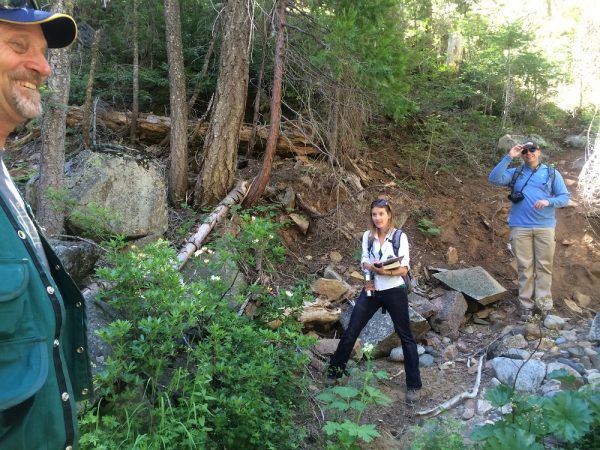 Things have changed a lot during his career.

“It isn’t a static environment. What we thought would work in terms of growing bigger trees, improving wildlife habitats and reducing risks in the 1970s may not work now, as many forest stands are more crowded and we see greater risks of mortality from insects and fires,” he said.

He’s the co-director of the Center for Forestry based at the University of California, Berkeley.

For over a century, UC scientists like Stewart have conducted research on forest lands to better understand the inter-relationships of humans and forest resources…