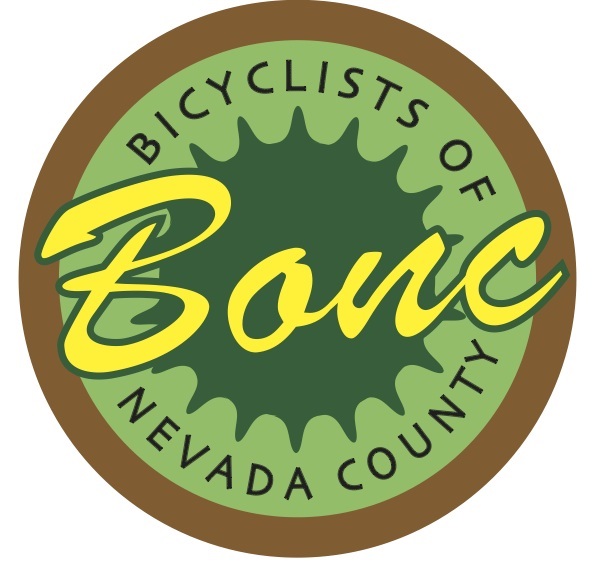 One great thing about the local trail community is that many of the trail building and advocacy groups work together. It takes a coordinated effort to continue developing Nevada City and Grass Valley into trail towns. As hikers, bikers, and equestrian riders we have many options to choose from when we want to get outside and recreate. It is one of the best things about living here. We also have the Yuba River and are relatively close to Tahoe and the Bay area. One could make the case that we are at the epicenter of fun. I want to share with you all one such event that captured the idea of working together to achieve greater goals.

From September 11th to the 14th BONC hosted the annual Grousefest. My coworker Elias and I were lucky enough to attend, and we had a blast. If you are not aware of Grouse Ridge, it truly is a gem. To get there we took Highway 20 to Bowman Lake Road and then turned off onto some bumpy, rocky pavement-forsaken road that would tear the bumper off of most vehicles. I have only been up there a few times and I was thinking to myself, “Where are they taking us?” The swerving involved to find the best lines for the tires felt like some sort of driving test. After a few bumps and driving past someone’s tailpipe that a rock didn’t particularly like the look of, we came to the Lindsey Lakes campground. 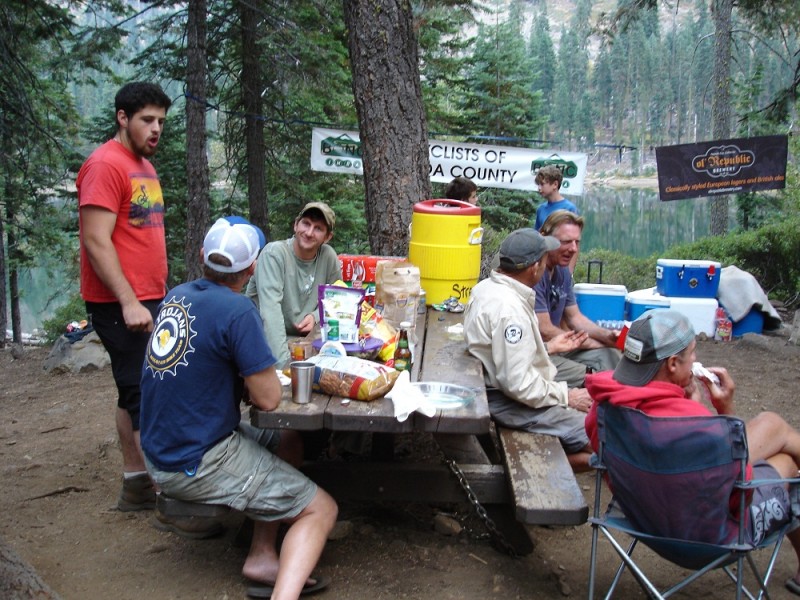 As soon as we pulled in I thought, “This is cool!” I immediately felt like I was coming home. This is a community-friendly and family-friendly event. Home base was right on the shores of the beautiful lake and it was breathtaking because of the view, not because there was smoke in the air. We gathered for a meeting and were divided into teams. The organization was top notch and I was impressed with BONC’s ability to mobilize the masses. There were about forty to fifty people there to build trail and help out.

Elias and I worked on this low-lying section of trail that needed the grade raised and some armoring. We worked with about five other folks moving stones and, after some time, built a back woods French drain that allowed water to pass under the trail unimpeded. The more fun we had, the filthier we became. To think all these people decided to take time out of their busy lives and give up their weekend in order to hike out in the woods, move stones, and build trail is nothing short of amazing. 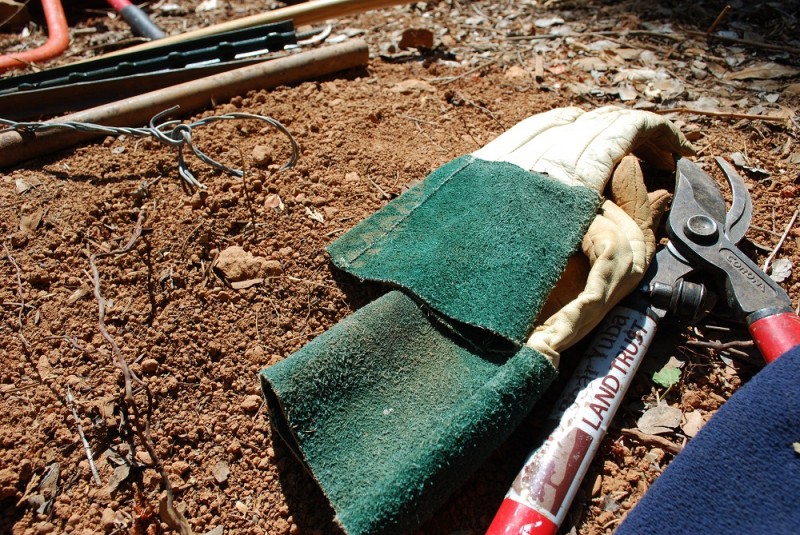 After the day of work, I was pretty beat. We carpooled back to the campsite and the lake served as the world’s largest shower for many of us.  Throughout my time there, I recognized quite a few faces and made many new friends as well.  Having a keg of beer from Ol’ Republic Brewery at the campsite was icing on the cake. I look forward to participating in this event again. It was well run, well executed and a great example of what we can accomplish when we work together.