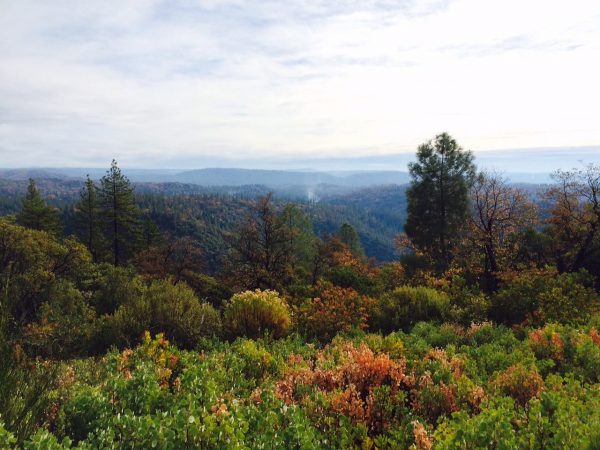 There are over 50 National Parks in the U.S. and California has some of the best – Pinnacles, Channel Islands, Death Valley, Joshua Tree, Kings Canyon, Lassen Volcanic, Redwood, Sequoia, and Yosemite National Park.

Out of the couple that I have been to on this list, I was most impressed with Yosemite for the rock formations; Half-Dome and El Capitan. Although the park was crowded, expensive, and the wildlife was hardly “wild”, it was still an enjoyable experience. Employees were kind and the property was clean. A love of nature is indeed universal and it was nice to see a diversity of people outdoors, breathing fresh air.

Congress established Yellowstone National Park in the Territories of Montana and Wyoming “as a public park or pleasuring-ground for the benefit and enjoyment of the people” by the Act of March 1, 1872, and placed it “under exclusive control of the Secretary of the Interior,” according to www.nps.gov.

The founding of Yellowstone National Park began a worldwide national park movement. Today more than 100 nations around the globe contain some 1,200 national parks or equivalent preserves.

On August 25, 1916, President Woodrow Wilson signed the act creating the National Park Service, a new federal bureau in the Department of the Interior to protect national parks and monuments.

At Bear Yuba Land Trust we use a similar approach.

As the world’s population continues to grow, open space, like the properties National Park Service and Bear Yuba Land Trust work hard to protect, are becoming increasingly valuable. When I am in a crowded park, I realize the value of land conservation and how important it is to the future health of our planet.

Parks are in danger of being loved to death. The solution is dilution. By building more trails and providing more recreation opportunities, we can reduce the negative human impacts detrimental to the environment.

The most powerful thing we can do is get the next generation engaged in nature. They are the future stewards of the planet. It is a simple, concrete gift that we can give to the National Parks Service on their 100th birthday.  Let’s be good examples to the youth, get our faces out of our phones, take them outside, and teach them a native plant or two.