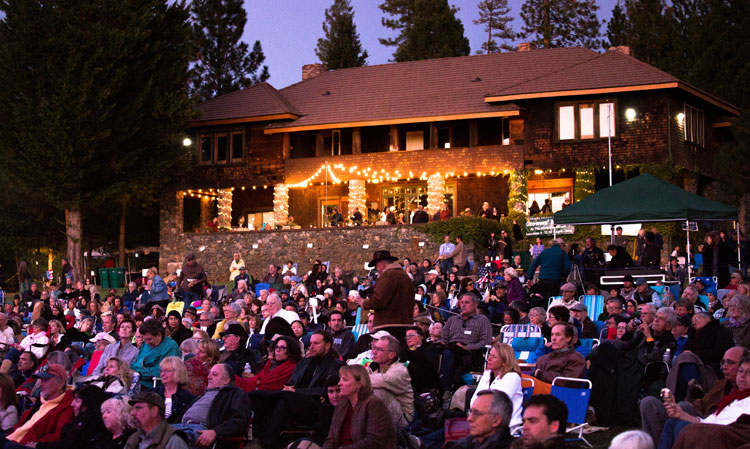 On August 6th, 2015 Bear Yuba Land Trust transferred ownership of the North Star House and the property it sits on to North Star Historic Conservancy, finalizing the terms of a 2007 agreement between the two parties, reaching a major milestone in the building’s history. Read more…

Conservation Values: Historic mine and structures

In 2002, Bear Yuba Land Trust acquired the 14-acre historic site, including a beautiful 10,000 square foot mansion, mine owner’s home, assay office and gardener’s cottage as a donation from developer Sandy Sanderson who carved it out of the larger 750-acre North Star Mine property.

Cool Facts: The historic mansion was designed by Julia Morgan, the architect famed for designing Hearst Castle at San Simeon, the Asilomar Conference Center and many private estates across California.

Throughout the Preserve there are relics of the mining days: tailings piles, old metal pipes/ debris and historic structures. The interior grounds are composed of many historic ornamental plants and fruit trees dating back to the 1880s identified as stock from famed Nevada City nurseryman Felix Gillet.

History: The 1906 North Star House was Julia Morgan’s second residential commission. The home was the residence of North Star Mine Superintendent Arthur De Winte Foote and his wife, author and illustrator of pioneering women in the West, Mary Hallock Foote. It was used as a hospitality center for investors and innovators in our local gold mining industry.

What to do there: The grounds of the historic North Star House have been restored for cultural events such as BYLT’s annual outdoor benefit concert and a Saturday farmers market run by Nevada County Certified Growers’ Market, http://www.thegrowersmarket.com/.

Future: The house is currently under historic renovation with plans to become a community event facility. Since the beginning of the restoration process a decade ago, hundreds of volunteers have worked passionately on this community project. The restoration is being managed by the North Star Historic Conservancy.

How to get there: From McCourtney Road, turn onto Auburn Road (opposite Gate 3 of the Fairgrounds), drive 6/10 of a mile and watch on the left side for a driveway with a big orange and green iron gate (if you see a pond on your right, you’ve gone too far). Pass through the gate and stay left at the fork, following the drive up to the house.

Rules, regulations: The North Star House property is open to the public during the Nevada County Certified Growers’ Market held 8 a.m. to 12:30 p.m. on Saturdays April through November and other publicly announced special events. NO HUNTING. Learn more at: http://www.northstarconservancy.org/ 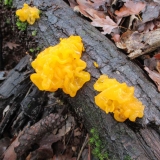 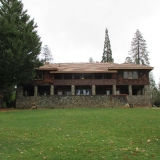 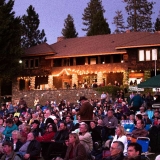