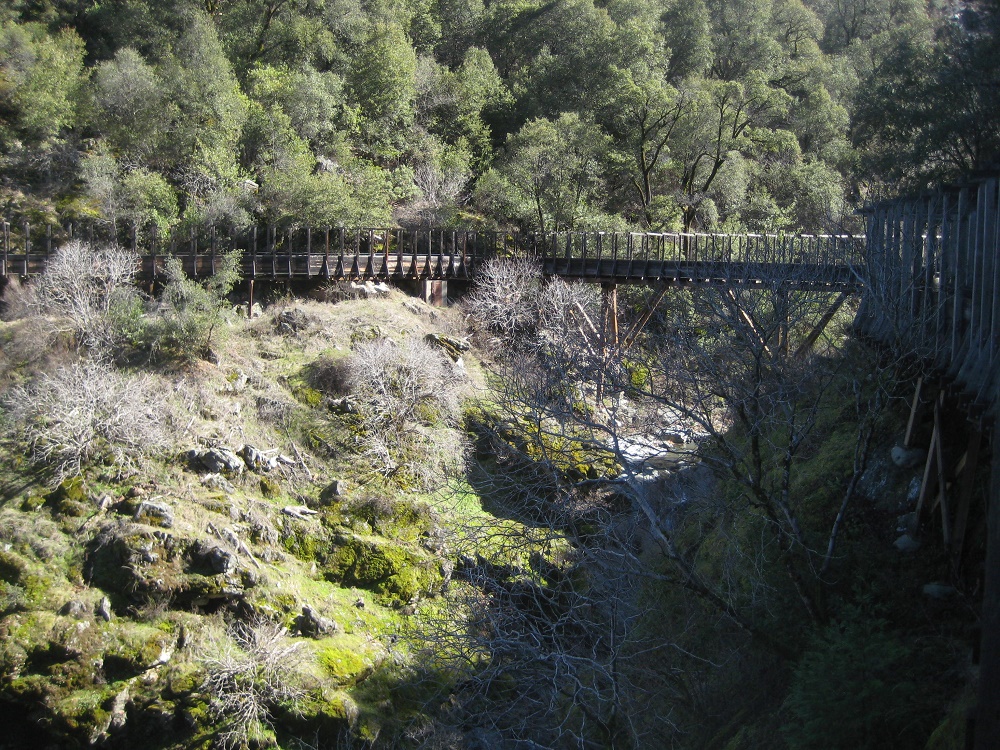 ***SEQUOYA CHALLENGE PRESERVE AND INDEPENDENCE TRAIL WEST ARE CLOSED UNTIL FURTHER NOTICE DUE TO DAMAGES FROM THE JONES FIRE, 2020***

In 2012, the non-profit conservation organization, Sequoya Challenge founded by Sallie and John Olmsted, transferred ownership of the 207 acres on which a portion of the Independence Trail sits, to BYLT.

Sequoya Challenge Preserve is comprised of seven separate parcels which are interspersed with California State Parks land along both the east and west portions of the Independence Trail. The largest parcel (100 acres) on the preserve is located at the east edge of Independence Trail, near Hoyt’s Crossing. BYLT works closely with California State Parks to maintain the trail and is working to create a healthy forest environment.

Cool Facts: Independence Trail West has an overlook of the Yuba River built on a roofed platform. Further on is a multi-tiered waterfall, with a switchback ramp leading down to the swirling waters of Rush Creek where Sierra newts (Taricha sierrae) proliferate in the spring.

History: In 1854 Excelsior Mining and Canal Company, which operated six hydraulic mines in the area, was running short on water from its China Ditch on Deer Creek. Between 1859-1863, the Excelsior Ditch was constructed, totaling 17 miles at completion.

In the 1970s, John Olmsted, a docent of the Oakland Museum, discovered the rock-lined ditches, adjacent paths for ditch tenders, and wood bridges (flumes) providing access over ravines. He had the vision to turn this unusual path into a friend’s lifelong dream. Inspiring him was the wish of his friend: “Find me a level wilderness trail where I can reach out and touch the wildflowers from my wheelchair.”

What to do there: Hiking, wildlife viewing, and wildflower identification.

Future: BYLT is working to get grant funding to reduce fuel loads and improve overall forest health on parcels at Sequoya Challenge Preserve. Protection of the Greater Cement Hill Neighborhood Association and healthy functioning of the South Yuba River watershed is of utmost importance to BYLT.

How to get there: The trailhead is located approximately six miles north of Nevada City on Highway 49. 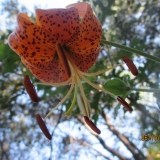 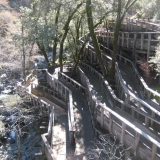 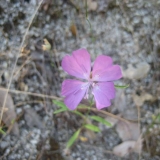