October 28, 2016 – The City of Nevada City and Bear Yuba Land Trust (BYLT) invite the community to a public workshop to share input on three proposed routes for the upcoming Sugarloaf Trail – a trail that will connect the iconic Sugarloaf Mountain and town with user-friendly, safe and legal access. 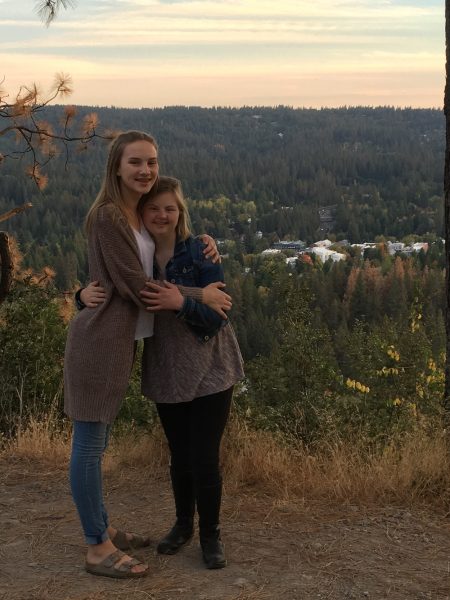 The Sugarloaf Trail Public Workshop will be held at 6:30 pm Wednesday, November 2, in the Council Chambers of City Hall.

“We want the public to be aware that they have an opportunity to attend, comment and be involved,” said BYLT’s Trail Coordinator Bill Haire.

The meeting will allow people interested in recreation trails to look at three proposed options and share thoughts and feelings about any merits and concerns. Nevada City Planner Amy Wolfson will lead introductions then gather input from attendees who will have the opportunity to review maps of the three trail routes and offer pros and cons of each.

“The City values public input to ensure that any recreational amenity created meets the needs of our residents and community,” said Nevada City Parks and Recreation Supervisor Dawn Zydonis.

Nevada City Planning Commission will consider the public comments during their next scheduled meeting on November 17 when determining route recommendations for City Council. Details of permitting, construction and funding will come at a later date.