The owner of a Nevada County tree service said Friday he has been wrongfully included in a lawsuit filed over trees that were cut down in the Woodpecker Wildlife Preserve on Banner Mountain.

Anthony Koenn of Crown Tree Service said he was asked by his customer, Michael Nudelman, to cut down some trees while he was doing some other work on Nudelman’s property. He said there was no indication from Nudelman, who lives adjacent to the preserve, of any problems or concerns about ownership of the trees.

This week, Bear Yuba Land Trust announced it had filed a lawsuit against Nudelman in connection with the tree-cutting. Crown Tree Service was also named as a defendant in the suit.

🙌 We are excited to announce that we have close

Thank you to @briarpatchcoop for featuring @mounta

We LOVE that @briarpatchcoop loves trails as much 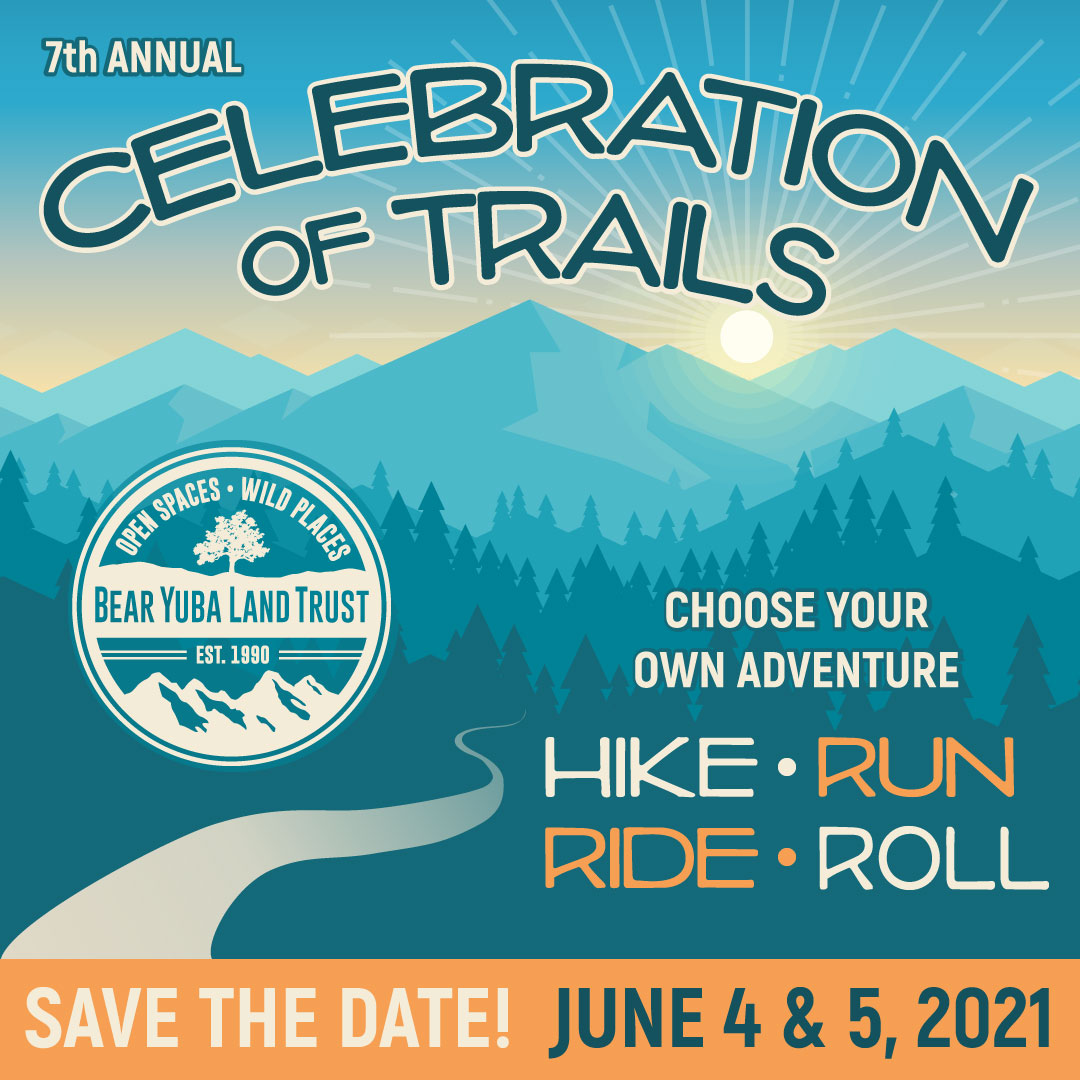