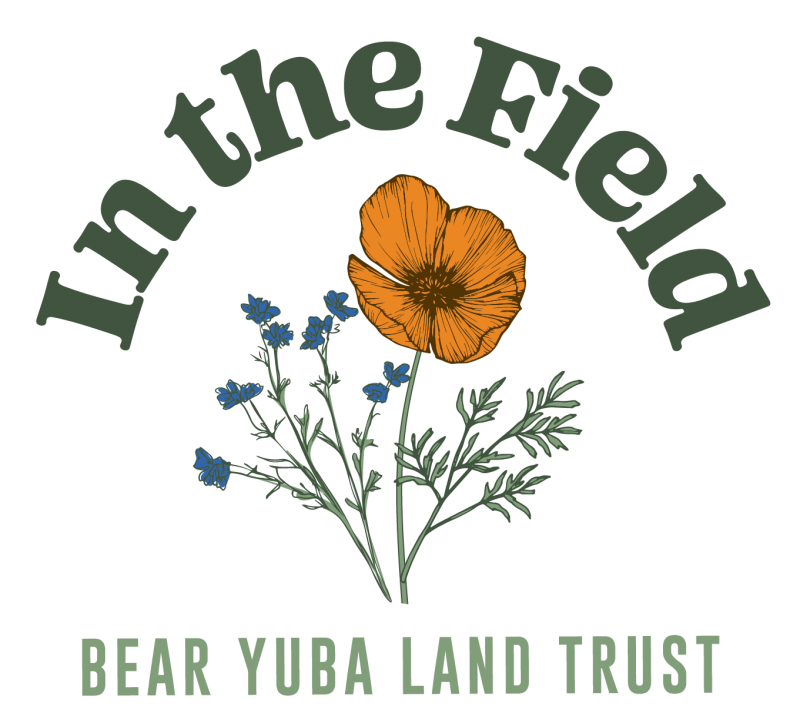 In the Field is an BYLT educational content series where we seek to deepen our connection to land conservation and the overall health of the Sierra Nevada region.

On this episode of the Bear Yuba Land Trust’s podcast In the Field, we invite special guest Will Fryer to present and explore:

We will learn the answers to these questions, and more, while tracing the movement of a gallon of water through 700 miles of the California Water Project.

Will spent much of his career with mega Irrigation Districts in various capacities including water distribution, quality, fisheries, river restoration, agriculture and urban usage in the State of California. He was raised on a five thousand acre cattle ranch north of Lake Berryessa and later received degrees in Soil and Water Science and in Irrigation Science from U.C. Davis in the College of Agriculture.  He interned with the State Regional Water Quality Control Board, which led to employment with the Board in the Central Valley and North Coast Region dealing with agricultural water quality regulation and timber harvest water quality issues. Will returned to U.C. Davis to obtain a Masters Degree followed by certification as an Agricultural Engineer and Civil Engineer.

On this episode of the Bear Yuba Land Trust’s podcast In the Field, we welcome guest John Wentworth to tell his story of how a passion for Nature and being outdoors inspired his departure from Los Angeles and an ongoing mission to serve as an advocate for his rural community and land access for all.

An Oregon native who grew up in Washington, D.C., John Wentworth is a graduate of Brown University who worked in the film industry for many years with credits that include Co-Producer of “Twin Peaks: Fire Walk With Me” and “Mulholland Drive” alongside the visionary David Lynch.

In the year 2000, he moved to the rural mountain town of Mammoth Lakes and five years later founded MLTPA, the Mammoth Lakes Trails and Public Access Foundation, whose initial aims were to resolve trail access issues involving outdoor enthusiasts and the residents of exclusive neighborhoods that stood in the way.

In 2014, John was elected to the Town Council and continues to be active in government and advocacy today.

😮 Did you know you can win some really amazing

🥕 🍏 🍅 Due to its meteoric rise in popula

We just can't get over the superbloom of wildflowe