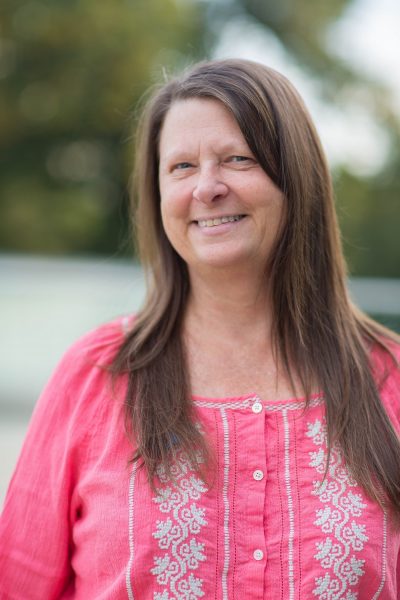 Thirteen years ago Bill Haire retired from the Forest Service and a long career of building wilderness trails in the Tahoe National Forest.  We are lucky to live so close to this exceptional public land and at the foot of the awe-inspiring Sierra Nevada mountain range.  Residents and visitors flock here by the thousands annually to explore the craggy granite peaks, deep and wild Yuba River canyons and pristine alpine meadows, on well-groomed, multi-use trails.

In his early retirement Bill reflected that you had to get in your car to drive many miles to trailheads.  Why couldn’t we enjoy the rich mosaic of open spaces surrounding our neighborhoods?  Wouldn’t trails close-to-home enrich our quality of life here?  What about people who don’t have cars?  Or people who don’t have half a day in the middle of the week to go on a cross-country trek?

Bill began his work as Trails Coordinator for Bear Yuba Land Trust (then Nevada County Land Trust) soon after his retirement.  At that time, there was no funding for a trails program, but the Land Trust had received dedicated funding for a couple of projects.  The Land Trust trail “system” consisted of two trails, the Litton Trail in Grass Valley, and a section of the Narrow Gauge Railroad Trail near Chicago Park – that was 2003.  Today the Land Trust trail system consists of 22 trails – over 30 miles, connecting neighborhoods to nature.  BYLT is also building trails on our conservation lands that are further from the urban areas, such as the Yuba Rim Trail at Rice’s Crossing Preserve and Black Swan Preserve.

How did support for local trails grow?  Well you might say organically.  BYLT first pursued community groups, landowners, and county and municipal agencies who had an idea for a trail on their lands.  People came to realize that there are multiple benefits to neighborhood trails.  Trails are free and with very low barrier-to-entry for nearly everyone.  Trails contribute to a high quality of life from healthy exercise, good mental health as people spend more time in nature, and a safe recreation option.  There are economic benefits.  Housing values rise when a trail is nearby.  Trails contribute to building community.  People meet each other on trails and become friends or renew old acquaintances.  People learn to appreciate our community more and want to take care of it.

Over the years BYLT has received many good ideas for trails – proposals that would benefit the community and some of them worked.  But some were proposals with great merit, but had barriers that we could not overcome – unwilling landowners who objected to the trail on their property, or a terrain that was not conducive for a trail that would last, or would not be usable for multiple user groups.

The most difficult part of any trail project is the work to be done before a trail can be built.  Easements, permits, grants and other funding are all necessary.  Having supportive advocates are critical.  The Tribute Trail was an enormous effort that included many non-profits, the City of Nevada City, landowners, and the Champion Mine Road neighborhood.  Sometimes it takes a long time to complete pre-construction trail work. Twenty years passed between the start and finish of the Pioneer Trail, but there was a strong advocacy group that continued to support the project until the last foot of trail was built.  We are now working with the City of Grass Valley on a Wolf Creek Trail, an idea that was originally envisioned in 2004.

BYLT doesn’t give up.  Sometimes things change and that good idea that was passed on years ago is now doable.  In the meantime, there are many trails in various stages of planning and construction.   One-by-one they are completed and we can’t remember a time when the trail wasn’t there.