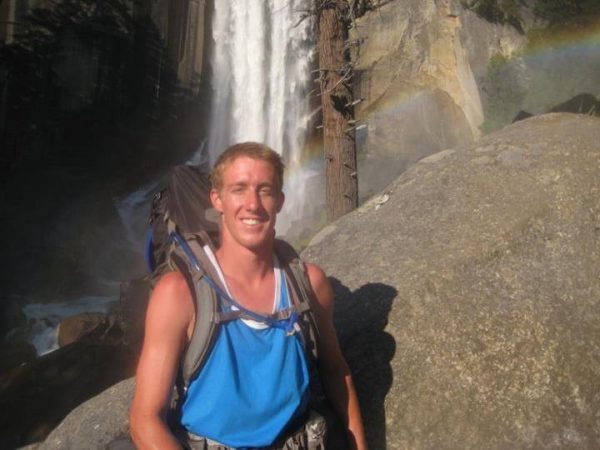 Sean Michael Moore Carney found his spiritual connection to the world through nature. It is where he felt alive, no matter the activity or weather.
Sean especially treasured sharing this love with his family and friends. He would often act as a guide for those less confident in the wilderness and looked forward to teaching the next generation, like his nephew Lucas, about his passion for the outdoors.
He would be honored to help give kids the opportunity to have those experiences. That is why Sean’s family is asking in lieu of flowers, people can keep Sean’s legacy alive by making a donation to Bear Yuba Land Trust’s “Kids Encounter Nature” program. 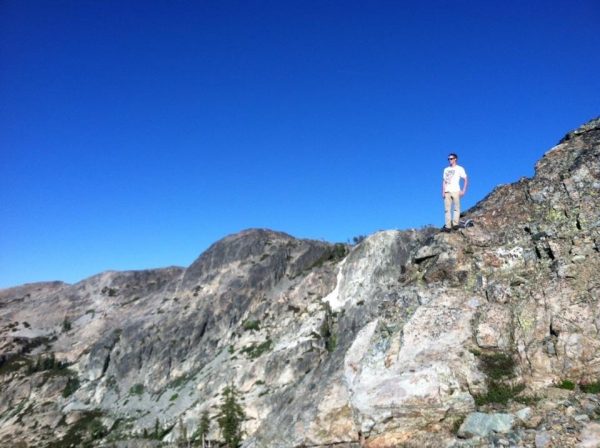 He was born June 27, 1987 in Los Gatos, CA. After a year and a half, he and his family moved to Grass Valley where he lived most of his life. Sean graduated from Bear River High School before attending Santa Barbara City College and later Butte College in Chico where he earned a certificate in welding.

Sean was a gentle, kind soul with a dry sense of humor and a big smile who enjoyed solving problems, tinkering with anything mechanical, and helping people reach the top shelf in the grocery store. 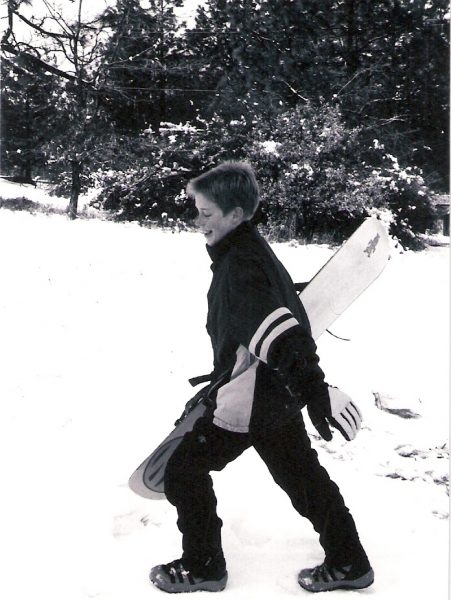 Nothing made Sean feel alive more than to be outdoors. He loved doing handstands at the top of Half-Dome in Yosemite, fishing, camping under the stars in the High Sierras, exploring Nevada County with his 4Runner in search of gold, diving into the Yuba River, snowboarding and skateboarding with friends.

Sean is survived by his parents Jim Carney and Sandy Moore, his sister and brother-in-law Jessica and Carl Shelton, his nephew Lucas Shelton, his grandmother Ruth Moore, aunts, uncles and his four “cousin-siblings.” He will be greatly missed by his extended family in California, Florida, and Pennsylvania, as well as by his many friends.

A memorial celebration of Sean Carney’s life will be held at 1:00 pm Saturday, November 18, 2017 at the LOVE Building in Condon Park, Grass Valley.

In lieu of flowers, keep Sean’s legacy alive by making a donation to Bear Yuba Land Trust’s “Kids Encounter Nature” program. Please click on the box marked “Youth Programs” then specify that your donation is being made to the Sean Carney Memorial Fund in the “Other” box at the bottom of the donation page. Thank You for making a difference in the lives of youth!